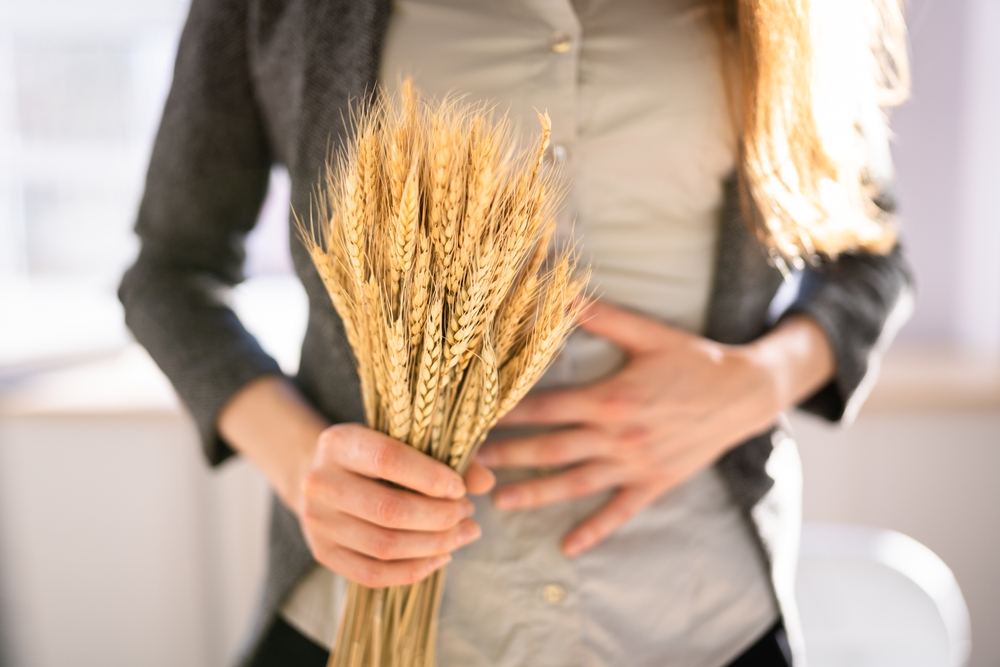 September 13 is National Celiac Disease Awareness Day. In this article, Dr. Denton has provided insights on different aversions to gluten.

There are some key differences between celiac disease and “gluten intolerance.” Neither should be confused with a wheat allergy, but that will not be discussed here.

Celiac disease is an autoimmune disorder with a genetic component that can be screened for using a special antibody test (tissue transglutaminase IgA or tTG-IgA) and can cause damage to the small intestine. This damage can be detected on small bowel biopsy during an upper endoscopy.  If left untreated (i.e. not adhering to a strict gluten-free diet including avoidance of cross-contamination), it can lead to malabsorption, vitamin deficiencies, lactase deficiency, anemia, stunted growth, weight loss, and even an increased risk of cancer, just to name a few. Celiac disease is a life-long disorder and one cannot “grow out of it.”

“Gluten intolerance” is known as non-celiac gluten sensitivity (NCGS). It is not as well-understood as celiac disease, but it is not an autoimmune disease and does not seem to have a genetic component. There is a not a blood test and there are no specific findings on biopsy. Instead, it is diagnosed clinically when someone has negative testing for celiac disease but decreased symptoms while on a gluten-free diet and increased symptoms when gluten is introduced back into the diet. The poor outcomes seen with celiac disease when one does not adhere to a strict gluten free diet are not seen with NCGS. In addition, some may be able to tolerate cross-contamination or even small amounts of gluten in their diets, while others may experience a resolution of this sensitivity all together.

It is important to note that there can be overlap in symptoms with celiac disease and NCGS including bloating, nausea, diarrhea, constipation, abdominal pain, headache, and even behavioral changes, just to name a few.  With that said, these symptoms can be secondary to non-gluten-related disorders as well, so it is important to talk to your provider and ask if further evaluation, including screening for celiac disease, or referral to a gastroenterologist would be beneficial.

Christine Denton, MD, is a pediatric gastroenterologist at Children’s Hospital at Erlanger. For more information or to make an appointment, check out Erlanger’s Pediatric Gastroenterology.