How much do you really know about the flu? 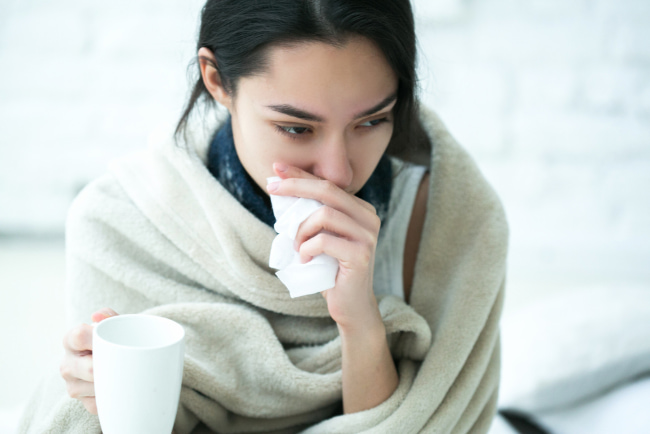 By now in life, you know that you should have a flu shot every year to prepare for flu season. You may have even gotten the flu once or twice…an experience you never want to repeat. But do you really know about the flu?

The flu season is headed toward its peak — with cases widespread in states across the United States, including Alabama. So, is there any better time than now to learn what you can about this common condition?

Let’s take a look at a few facts about the flu:

The bottom line on the flu
If you’ve ever had the aches and pains associated with the flu, you know you don’t want it again. To protect yourself and your family, the best defense is still the annual flu vaccine.

This vaccine must be received annually since the flu shot is reformulated every year to protect against current strains.

Beyond the flu vaccine, take steps to fend off the flu by staying away from others who are sick, washing your hands frequently, disinfecting commonly touched surfaces, and keeping your immune system strong with a balanced diet, regular exercise and quality sleep.

Haven’t gotten your flu shot yet this year? It’s not too late! Talk with your doctor about being vaccinated.

Dr. Greg May is dedicated to providing a comprehensive range of family medical services to the Lookout Mountain communities of Tennessee and North Georgia. His family practice includes primary care representing all internal medicine subspecialties (with monthly visits from Erlanger cardiology and urology specialists) and diagnosis and treatment of acute and chronic illnesses. Learn more about Erlanger Primary Care – Lookout Mountain or book an appointment by calling 423-778-9210.