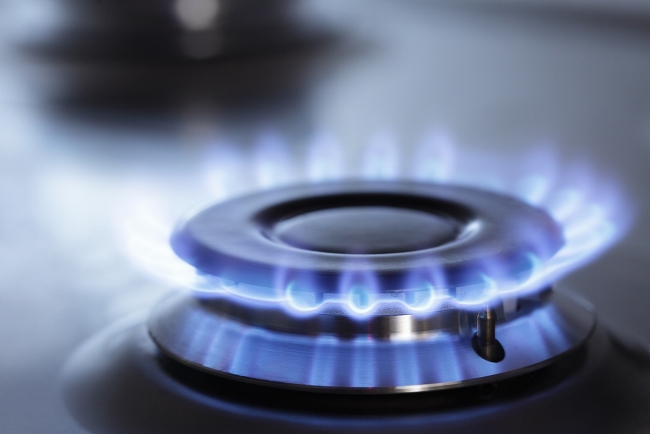 Each year, the chilling winds of winter chase us back indoors to the comfort of our fireplaces and space heaters. Carbon monoxide poisoning can be a significant risk to our health during this time of year. As we try to keep our families warm this winter, it’s good to be reminded of the safety challenges we face when we burn fuel.

Carbon monoxide gas (CO) is produced whenever fuel is burned. When proper preventive measures are taken before using fuel-burning appliances, the amount of CO produced is minimal and usually poses no harmful risk.

1. When fuel-burning appliances are not working properly or are used incorrectly, CO can be produced.
2. When fuel is burned in a space that does not provide adequate ventilation, CO levels can concentrate. This can include riding in a closed car with a faulty exhaust system or burning wood in a closed room.

Carbon monoxide hurts the body by depriving tissue of oxygen. It replaces oxygen in hemoglobin within your body’s red blood cells. It also replaces oxygen within important organs; it basically causes the body to suffocate. The organs most affected by CO poisoning include the brain and the heart. Oxygen deprivation caused by CO poisoning can cause serious, lifelong problems.

Carbon monoxide poisoning often goes undiagnosed or misdiagnosed because the gas is both odorless and colorless. Symptoms of low-level CO poisoning — shortness of breath, dizziness, nausea, and headaches — are similar to those of the flu, food poisoning, and other illnesses. As carbon monoxide levels rise within your body, the symptoms become more severe. These can include impaired thinking, loss of consciousness, low blood pressure, or an irregular heartbeat.

People who are at most risk from CO poisoning include the very young, the elderly, pregnant women, or those with certain medical conditions. Children or adults who have breathed in too much carbon monoxide should seek emergency help immediately, and let the triage nurse at the emergency department know that CO poisoning is suspected. CO poisoning is often diagnosed by a simple blood test that measures the amount of CO attached to your red blood cells. Early treatment with oxygen is often lifesaving.

To prevent CO poisoning, get your fuel-burning appliances inspected by a trained professional. When heaters, stoves, ovens, and other appliances are working efficiently, they produce less CO. To alert you of high CO levels in your home, install a CO detector.

Make sure your flues and chimneys are not blocked and in good condition. Fumes should always be vented outside of your house whenever possible. If you must use an unvented gas or kerosene space heater, open a window for proper ventilation. And never sleep in a room with an unvented heater.

Remember to never idle your car in a garage! Even if the garage door is raised, fumes can build up quickly in your garage and home. Similarly, never use any gasoline-powered engine, such as a lawnmower or weed trimmer, in an enclosed space.

Darwin Koller, M.D., specializes in pediatric critical care at Children’s Hospital at Erlanger. For more information or to make an appointment, call 423-778-2564.