A user’s guide to cholesterol 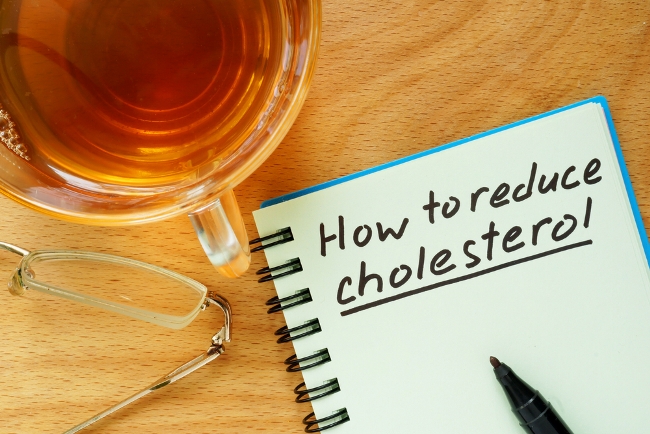 Maybe your doctor has told you that your cholesterol’s too high. Or you’ve seen commercials on TV for high cholesterol medications. But how much do you actually know about cholesterol?

Well, first things first: Cholesterol isn’t a bad thing. Cholesterol, a type of fat, is a waxy substance produced by and used by the body to help in a number of important functions, including the making of hormones, digestion and the building of the body’s cells.

Here are four other facts about cholesterol:

There are both good and bad types of cholesterol.

Too much of the bad and not enough of the good can put you at higher risk for stroke and heart disease.

Too much bad cholesterol can lead to clots.

Excess cholesterol forms into plaque on the artery walls, which makes it more difficult for blood to circulate.

Dietary cholesterol isn’t as bad as once thought.

In years past, doctors and other medical experts often recommended against eating foods high in dietary cholesterol, such as eggs or shrimp.

In 2015, though, an advisory panel indicated that you shouldn’t worry as much about the cholesterol in your food. Instead, limit the amount of saturated and trans fats in the foods you eat.

Saturated fats come from animal products, including beef, butter, cheese and other dairy products, as well as from certain plant products, such as coconut or palm oils.

Trans fats are typically found in fried and baked goods — and may be listed on the nutrition label as “partially hydrogenated oils.”

Balance out your fat intake with healthy fats, including polyunsaturated and monounsaturated fats, which are found in fatty fish, avocados, olives and nuts.

You can largely prevent high cholesterol.

According to the Centers for Disease Control and Prevention, more than 102 million American adults have high cholesterol, including more than 35 million with dangerously high levels. But you can take steps to keep your cholesterol in the healthy range.

The American Heart Association recommends most American adults age 20 and older have their cholesterol levels checked at least every four to six years as part of a regular physical. Have you had your check up? Find a doctor here.