The truth about antibiotics 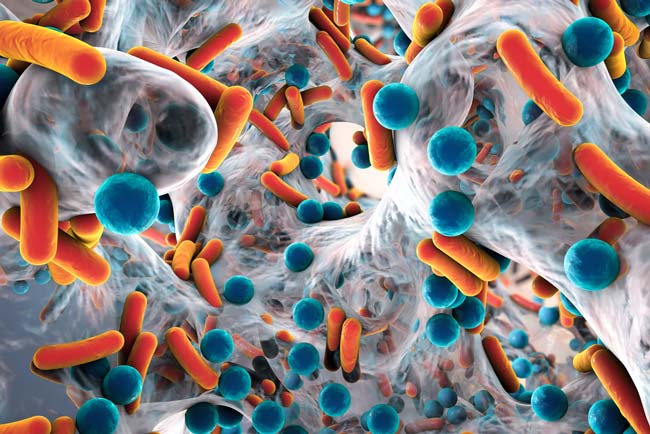 There are a lot of misconceptions out there about antibiotics. These powerful medications, also called antibacterials, have played a key role for decades in treating illnesses.

But they aren’t the be-all, end-all — they’re only appropriate for treating bacterial infections, not viruses.

Here’s what you should know about antibiotics and their role in keeping you healthy.

Antibiotics: Yes for bacteria, no for viruses

Many people head to the doctor when they’re experiencing symptoms related to the respiratory system. But in the vast majority of cases, those types of symptoms come from viruses, not bacteria.

That means that antibiotics, which treat bacteria, would be ineffective. Antibiotics won’t treat:

On the other hand, illnesses caused by bacteria, such as strep throat or a urinary tract infection, will respond to antibiotic therapy. In some cases, sinus infections and ear infections may also be treated with an antibiotic.

Antibiotics: Unnecessary use can be dangerous

You might think there’s no harm in taking an antibiotic if you have a viral infection, but that’s not true.

Taking antibiotics for any reason increases the risk that you will become resistant to antibiotic treatment later in life. In fact, as people have increasingly been treated with antibiotics over the last few decades, dangerous antibiotic resistance has been on the rise.

Do you remember hearing that a certain ingredient was being banned from hand soaps? That ingredient, triclosan, was found to contribute to antibiotic resistance, which is why it was banned by the FDA.

Beyond resistance, other problems can occur with antibiotic use. Antibiotics attack bacteria, and they kill off good bacteria in the body along with the bad.

Antibiotics also have a number of side effects, so using them when they’re unnecessary can lead to additional issues. In fact, antibiotics cause one in five ER visits related to adverse drug events.

Antibiotics are not one-size-fits-all. Saving your “leftover” antibiotic for the next time you’re sick isn’t a good idea.

Proper treatment using an antibiotic requires knowing what type of bacteria is affecting the body. An antibiotic used to treat a urinary tract infection, for example, would be ineffective in treating strep throat.

Not sure if an antibiotic will help your illness? Your doctor is the best person to make that call. Need a doctor? Find one here.