What baby boomers should know about hepatitis C 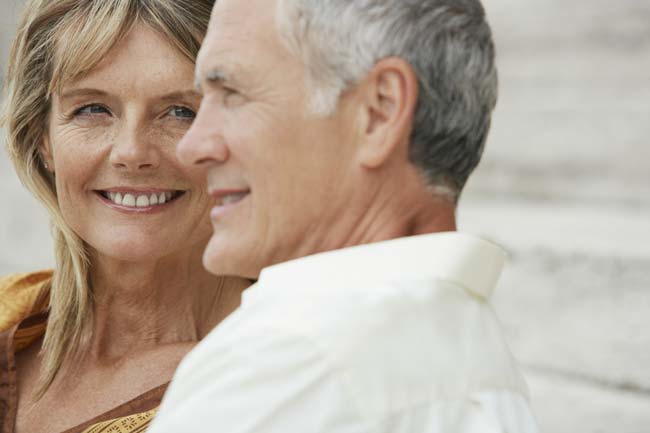 Are you a member of the baby boomer generation, born between 1945 and 1965? Did you know there’s a condition that you’re five times more likely to develop than other adults?

It’s true. Adults born in those years are much more likely to develop hepatitis C than other adults. But why is that?

What exactly is hepatitis C?

Well, let’s first define hepatitis in general. Hepatitis is a group of viral infections that cause inflammation of the liver.

Hepatitis C, on the other hand, has no vaccine. The condition occurs after a person is infected with the hepatitis C virus (HCV), which is typically passed through the blood of an infected person.

There are two types of infection associated with hepatitis C — acute HCV infection, which occurs within the first six months after exposure to the virus, and chronic HCV infection, which is a long-term illness that can lead to serious liver issues, including cirrhosis and liver cancer.

How does the condition spread?

As we mentioned above, hepatitis C is primarily spread through contact with an infected person’s blood. This may occur in several ways, including:

In addition, in rarer cases, HCV can be spread by sharing personal care items that came into contact with blood or having sexual contact with an infected person.

How common is the condition?

Each year, more than 30,000 cases of acute HCV infection occur in the United States, according to the Centers for Disease Control and Prevention.

The condition isn’t just a United States problem, either — worldwide, as many as 71 million people have the chronic disease.

Why are baby boomers at an increased risk?

Researchers aren’t entirely sure. But because the condition can live dormant in the body for many years, it’s believed that many people in this generation acquired the condition during the 1960s through 1980s.

In addition, widespread screening of donated blood didn’t begin until 1992, greatly increasing the risk of exposure to the virus through blood transfusion.

So, what should I do?

Talk with your doctor about testing for hepatitis C. He or she may recommend testing if you:

If you are diagnosed with the condition, treatment is available. The standard of care is evolving, and it is possible to cure the disease.

Your doctor can test you for hepatitis C as part of your annual checkup. Haven’t had yours yet this year? Find a doctor here.