The ups and downs of caffeine 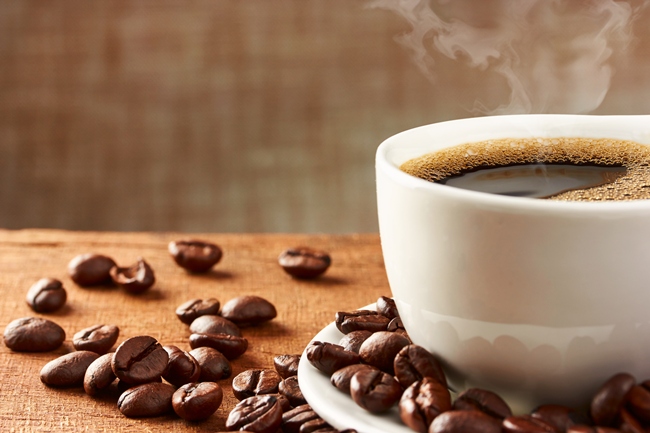 How much caffeine do you have each day? Most people reach for their morning coffee or afternoon soda with little thought about how much caffeine they’re having or how it could affect their health.

The fact is, caffeine can be good or bad for your health. It all depends on what you’re having and how much you’re having.

What may come as a surprise is America’s most popular caffeinated drink, coffee has been proven to be good for your health.

Coffee can also reduce the risk for type 2 diabetes, ischemic stroke, cardiovascular disease and even Parkinson’s disease, according to the Dietary Guidelines for Americans, published by The U.S. Department of Health and Human Services and the U.S. Department of Agriculture. These guidelines recommend moderate coffee consumption – and no more than 400 mg of caffeine a day.

So how you do know how much caffeine is in your morning coffee? Results can vary widely.

If you prefer to brew your own coffee at home, Caffeine Informer estimates an average 8 oz. cup of coffee contains between 64-272 mg per cup. It depends on the strength of your coffee and your exact brewing technique. Even decaffeinated coffee has some caffeine, though only a fraction of the amount of regular coffee.

Now for the not-so-good news

Just as moderate amounts of caffeine have been linked to positive health effects, higher amounts can cause health risks. Some of the more commonly known risks include:

The dangers of mixing

If you drink multiple caffeinated beverages throughout the day, it can be harder to track your daily intake of caffeine. Sodas and energy drinks can have as much caffeine as a cup of coffee. And energy shots, which come in highly concentrated forms, often have more caffeine than a strong cup of coffee.

In the past few years, the rapid consumption of highly caffeinated energy drinks has been linked to reports of caffeine poisoning. For this reason, the Dietary Guidelines Advisory Committee (DGAC) strongly urges these drinks not be given to children or adolescents. The committee also recommends people avoid mixing highly caffeinated drinks with alcohol, since alcohol can mask the effects of caffeine.

So what’s the bottom line?

As with most foods, caffeinated beverages are best consumed in moderation. If you have questions about your caffeine intake or whether it could be affecting your health, contact your primary care physician for more information.