A parent’s guide to epilepsy 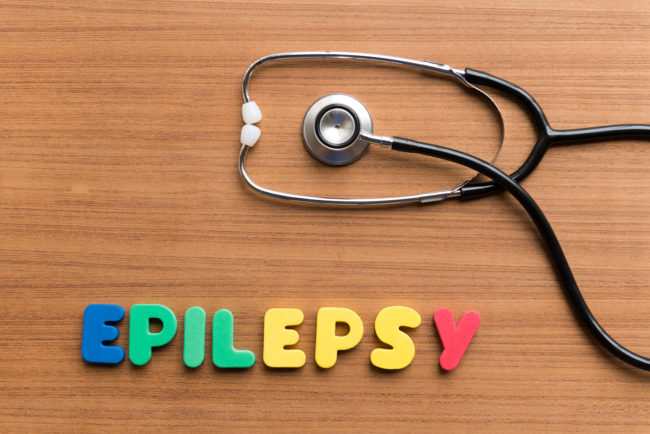 How much do you know about this condition that affects more than 450,000 American children?

Epilepsy is the fourth most common neurological condition — impacting more than 3 million people in the United States, according to the Epilepsy Foundation. The condition, which is often called a “seizure disorder,” causes unpredictable seizures, along with other health effects.

For some people, epilepsy is a temporary condition, but for many others, it’s a lifelong condition. Here’s a look at the basics of epilepsy:

As mentioned above, epilepsy is a disorder that causes chronic seizures. Epilepsy is centered in the brain: While its effects impact the entire body, they begin when the electrical communication between neurons in the brain is disrupted.

Epilepsy is diagnosed if a person experiences one or more seizures with no known, reversible medical cause, such as low blood sugar or alcohol withdrawal.

So what’s a seizure? A seizure is defined as a surge of electrical activity in the brain that impacts how a person appears or acts for a length of time.

There are three distinct parts of a seizure — the beginning, which is often signaled by an aura; the middle, or ictal phase; and the end, or postictal phase. The ictal phase begins once the first seizure symptoms occur, while the postictal phase is a time of recovery after the seizure.

The seizures associated with epilepsy aren’t always easy to identify. While you often see seizures depicted on TV with convulsions and uncontrolled muscle movements, not every person with epilepsy experiences those symptoms.

Watch for these signs in your little ones:

Also watch for repeated jackknife movements in babies who are sitting or grabbing movements with both arms for babies lying on their backs.

If your child experiences any of these symptoms, particularly if they’re repeated, check with your pediatrician.

There are many different types of seizures, but they’re primarily categorized in two major groups: primary generalized seizures and partial seizures. The difference between the two categories lies in how and where in the brain the seizures begin.

Primary generalized seizures begin in both sides of the brain at once. These seizures often have a hereditary element.

Partial seizures begin in one limited part of the brain. These seizures have a variety of causes, including infections, stroke or tumors. Like generalized seizures, partial seizure may also have a hereditary component.

What to do if a seizure occurs

If you believe your child is experiencing a seizure, you’ll want to take certain precautions to ensure he or she doesn’t hurt his or herself. In the case of a seizure, the Epilepsy Foundation recommends:

When epilepsy is diagnosed

If your child is diagnosed with epilepsy, your pediatrician may prescribe a variety of treatment options. Many times, doctors will try medications that help prevent seizures first.

Other treatment options include a special type of diet (the ketogenic diet), surgery or vagus nerve stimulation, which uses electrical impulses to stimulate the vagus nerve in the brain.

The type of treatment will depend on your child’s individual needs.

If your child experiences a seizure that lasts for five minutes or longer, that causes breathing problems or that causes an injury, seek emergency medical attention. Erlanger Health offers comprehensive emergency care, including specialized care for the unique needs of children.