Why is colorectal cancer on the rise in young adults? 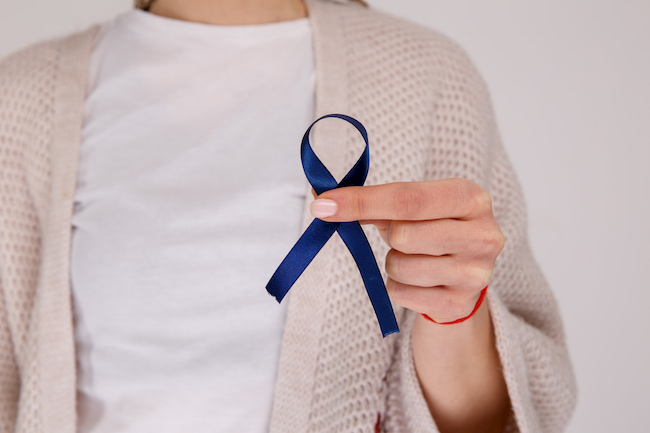 For years, experts have recommended beginning colorectal cancer screenings at age 50. Recently, though, in light of more and more cases being diagnosed in younger adults, the American Cancer Society changed its recommendation — suggesting screening begin at age 45. What’s behind the drastic increase in cases of colorectal cancer among younger adults? Well, let’s take a look at some potential factors, as well as steps you can take to lower your risk.

Colorectal cancer is cancer that originates in either the colon or the rectum. The two cancers are often grouped together because they are similar in nature.

Most cases of colorectal cancer begin as growths on the inner lining of the colon or rectum, called “polyps.” These growths often begin as noncancerous but may evolve into cancer over time.

If a polyp becomes cancerous, it can spread within the wall of the colon or rectum and eventually even into nearby lymph nodes.

Why colorectal cancer is occurring in young adults

Researchers don’t entirely know for sure why colorectal cancer is increasing among those in younger adulthood. But there is some thought that the continually increasing rate of colon and rectal cancer — which has risen in every generation since the 1950s — is tied to changing lifestyle habits common among Americans.

There’s quite possibly a tie between obesity and colorectal cancer, as well as increasingly sedentary lifestyles and poor diet. Poor diet may be a significant risk factor, since Americans now eat diets lower in fiber and higher in animal protein, both of which increase the risk of colorectal cancer.

Some studies have also found that increased cases of inflammatory bowel disease, or IBD, could also be related to the rise in colorectal cancer. This condition, as the name describes, involves increased inflammation in the body, which may be a factor in colon and rectal cancer.

But while more young adults are being diagnosed with colorectal cancer, colorectal cancer screening has long been recommended only for older adults, beginning at age 50 and continuing at regular intervals thereafter. The only previous exception was if you were at a higher risk for the condition, when you might require early screenings or more frequent screenings.

But that’s changing. Most Americans should now have a colonoscopy at age 45, rather than age 50, according to new guidelines released last year.

Future research and findings on the subject may require further changes, particularly if incidence rates and death rates from colorectal cancer remain high among younger adults.

Signs to watch for when it comes to colorectal cancer

But since colorectal cancer screening largely isn’t recommended until age 45, what should younger adults do?

The best thing you can do is to keep a careful eye on your health — and report changes and concerns to your doctor promptly. You’re looking for oddities primarily rated to the digestive system, so stomach-related symptoms such as:

Unexpected weight loss and a decreased appetite are also two signs to watch for and report to your doctor.

It’s especially important to monitor your health for these potential signs of colorectal cancer if you have a family history of the disease or are otherwise at a high risk.

Ways to lower your risk of colorectal cancer Beyond keeping an eye on your health, you can also lower your risk by mitigating the lifestyle factors we mentioned above.

Live a healthier lifestyle by:

If you’re experiencing any symptoms of colorectal cancer or are at a high risk of developing the condition, talk with your doctor. He or she can recommend screening if appropriate. For more information, visit our website or call Erlanger Gastroenterology at 423-778-4830.