A brief guide to cervical health 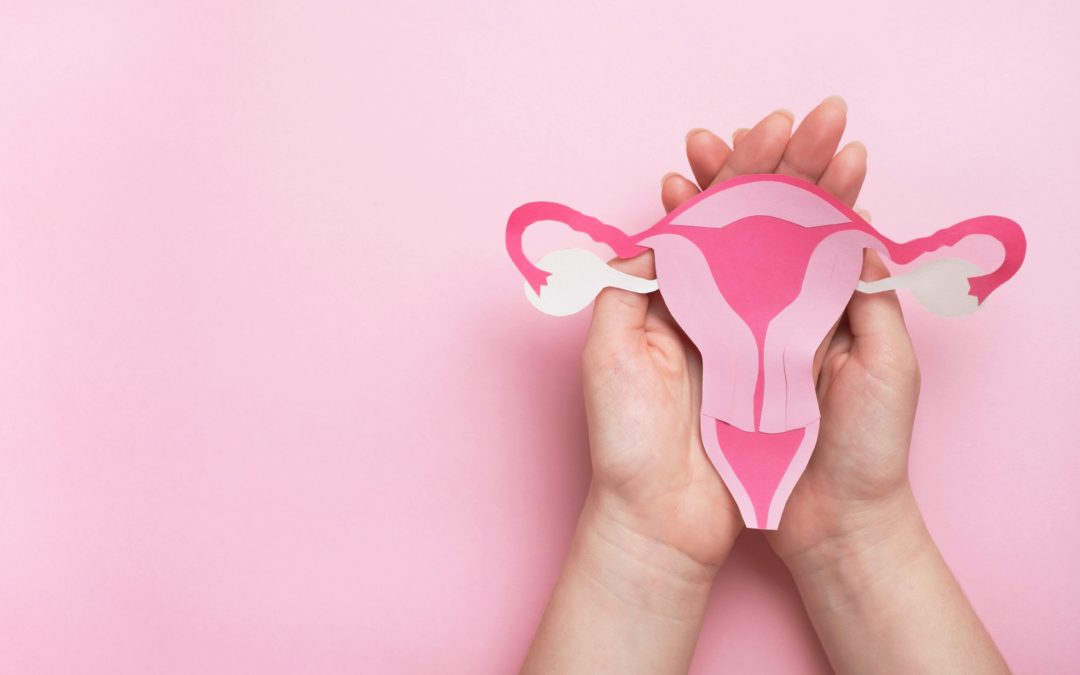 Most women don’t give much thought to their cervix unless they’re pregnant or trying to conceive. But the cervix plays a powerful role in the reproductive system throughout our whole lives.

So what exactly is the cervix? The cervix is the passage that connects the uterus with the vagina. It allows menstrual blood to flow from the uterus and out of the body. It closes off access to your uterus when you’re not fertile to prevent infection and it helps in conception when you are fertile. The cervix creates the cervical mucous that plays an important role all month long to either prevent or promote pregnancy. And, during pregnancy, it remains closed to prevent labor until the time is right!

Even if you didn’t know all of the above responsibilities of the cervix before, you have likely heard of its most important ally: the pap smear.

Pap smears are a big reason why cervical cancer is now largely preventable. Cervical cancer typically begins with precancerous changes in cervix cells. These changes are most often the result of a human papillomavirus (HPV) infection. HPV is the most common sexually transmitted infection, affecting nearly all sexually active men and women at some point in their lifetime.

When precancerous cells develop in the cervix, they often take years to develop into cancer. Because of this, there’s ample opportunity to find those cells and treat them, stopping cervical cancer before it starts.

The importance of screening

Screening tests help find abnormal, or precancerous, cells before they turn into cancer. There are two main types of cervical cancer screenings: the Pap smear and HPV testing.

The Pap smear, which most women are familiar with, collects cells from the cervix, which are then examined under a microscope for abnormalities. These abnormalities include cancer and pre-cancers, but can also include noncancerous infections and inflammation of the cervix.

The HPV test screens those same cells specifically for the human papillomavirus, which often causes those abnormalities.

So, which test should you have? The United States Preventive Task Force (USPTF) recommends that women have a Pap smear every three years from ages 21 to 65. As an alternative that includes less frequent testing, the USPTF indicates that women ages 30 to 65 can have a Pap smear combined with HPV testing every five years. This is called “co-testing.”

Talk with your doctor to find out what screening — or vaccinations — he or she recommends for you based on your individual health needs and background.

Are you a resident of Tennessee without insurance? If so, you may be eligible for a free well woman visit and mammogram screening through the Erlanger Well Woman Early Detection Program, in partnership with Tennessee Breast and Cervical Program.

Most women between ages 21 and 65 — including those who aren’t sexually active — should have regular cervical cancer screenings. A couple groups of women do not need screening:

Even if you fall into one of these categories, you should speak with your doctor before stopping regular screening.

The Pap smear was developed in the 1940s, but it took a few decades before the test became widely used.

In addition to regular pap smears, other ways to take care of your cervical health include quitting smoking, eating a healthy diet, managing stress, and following the recommendations of your doctor.

Cervical cancer screening, including Pap smears, is covered under most insurance plans. Need a doctor to perform the screening? Find one here.