Concussions in kids: What you should know 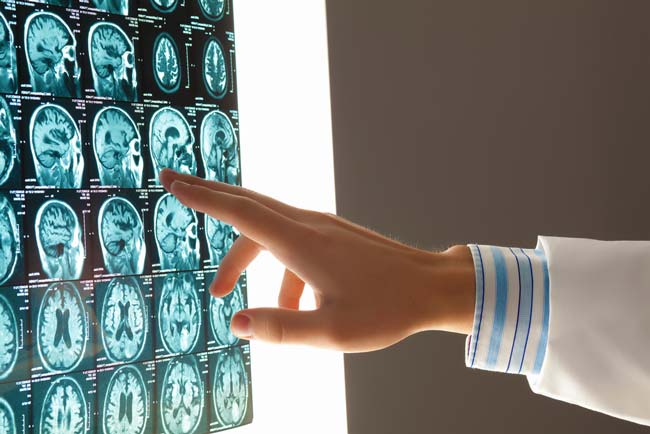 Fall sports are ramping up. Do you know the facts about kids and concussions — and how to keep your little ones safe?

Each year in the United States, approximately 2 million children suffer a concussion, which is also commonly called a mild traumatic brain injury.

You likely know that the effects of concussions — particular with more than one concussion — can be dangerous to your child’s health. But would you know how to tell if your child was experiencing a concussion?

First, let’s look at an overview about concussions in kids.

The basics of concussions in kids

While we used to think that concussions were primarily caused by sports, we now know that they have a variety of causes, ranging from falls around the house to vehicle accidents and everything in between.

While the causes may vary, all operate in essentially the same way. A concussion occurs when the head is bumped or jostled in some way that causes the brain to literally move inside the skull. This leads to changes in normal brain function, as well as changes to the chemicals in the brain — both of which are temporary.

Of the causes, though, sports remain the most significant. But the sport in which they’re most common might surprise you.

While football seems the likely culprit, female athletes are actually far more likely to experience a concussion, with soccer being the most common source of concussions.

This is likely due to a combination of factors, with a lack of protective headgear being the most obvious.

Why concussions in kids are a big deal

While people of all ages can experience concussions, they’re particularly troublesome in children. That’s at least partially because having a concussion at a young age can disrupt, at least temporarily, brain development.

In addition, having a concussion early in life puts you at an increased risk of having another concussion later, which can lead to post-concussion syndrome.

Signs of concussions in kids

Over the last decade, awareness about the effects of concussions has increased. Coaches, trainers and administrators are all often trained to pay attention to signs of concussion and remove a player from practice or games if any symptoms appear.

But as a parent, you are the single best advocate and judge of your child. That’s why it’s also important for you to know what to watch for. Common symptoms include:

If your child is participating in a sport and demonstrates any of these symptoms, even without a noticeable hit to the head, remove him or her from the activity and seek medical attention.

It’s also important to teach your child signs of concussion that he or she may notice, including nausea, a sudden headache, impaired vision, feelings of sluggishness, confusion, sudden fatigue, and sensitivity to light. Stress that it’s important to tell an adult if he or she is experiencing any of these symptoms.

Children can’t always explain their symptoms, which is why it’s important to err on the side of caution with hits to the head and concussions in kids. Seek a prompt medical evaluation, and in the meantime, have your child rest away from noise, light and distractions.

If your child has suffered a head injury or is experiencing signs of concussion, Children’s Hospital at Erlanger offers emergency services designed with the unique needs of kids in mind.

Additionally, our Walk-in Clinics offer fast, convenient orthopaedic care when you need it most including Saturday hours for athletes at the Third Street location through November 13. Receive expert treatment for those unexpected aches, breaks, strains, and sprains. Call ahead or walk-in. No appointment necessary.