Get the facts on minority health 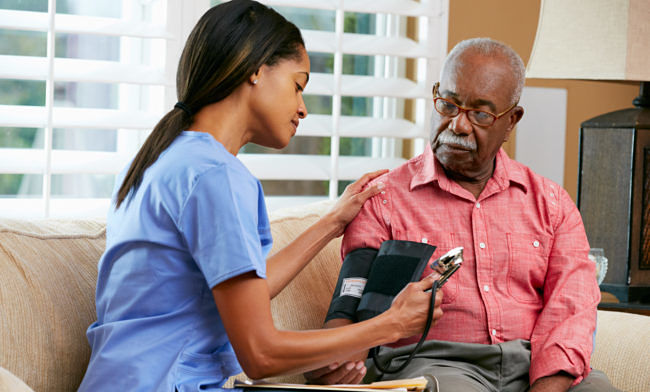 Our race and ethnicity play a role in determining our risk for certain health conditions. Minorities, including African Americans, Hispanic Americans, and Asian Americans, often have different risk factors than their Caucasian counterparts.

Let’s take a look at a few key health conditions common among minorities:

In addition, African Americans are more likely to have a stroke — and die from a stroke. Hispanic Americans are also at an increased risk.

While the reason for this higher risk isn’t certain, many in this population have uncontrolled high blood pressure, which significantly increases a person’s risk of both heart disease and stroke.

2. Cancer. Minorities experience higher rates of cancer, and researchers associate that higher risk with a lack of access to preventive health care, including cancer screenings.

While cancer death rates have decreased steadily since the 1990s, African Americans have the highest death rate among ethnic groups in the United States for most types of cancer. They’re at a particular risk for prostate, breast, lung and colorectal cancers.

Cancer is also a leading cause of death among Hispanic Americans, accounting for more than 20 percent of all deaths. Researchers have found that this group has a higher risk of developing cancers associated with infectious agents, including liver, stomach and cervix cancers. Cancer risk among Asian Americans, Native Hawaiians and Pacific Islanders is similar to that of Hispanic Americans.

To help reduce your risk of developing cancer, it’s important to practice healthy lifestyle habits — exercise regularly, eat a balanced diet filled with fruits and vegetables, don’t smoke and get quality sleep. But the most important thing you can do is to have regular checkups, along with age-appropriate screenings, such as mammograms, Pap smears and colonoscopies.

In fact, half of all African-American women and Hispanic-American men and women will develop Type 2 diabetes in their lifetime.

To limit your risk of developing diabetes, aim to exercise regularly, eat less fat and fewer calories, and maintain a healthy weight. If you’re overweight, losing even 5 percent of your body weight can help.

Uterine fibroids are typically small and asymptomatic but, depending on their location, number, and size, they can sometimes lead to symptoms including abnormal bleeding, abdominal and pelvic pain or pressure, irregular bowel and bladder function, infertility, and painful periods.

Diagnosis is done with a pelvic exam and ultrasound. Surgery is only required in about 20% of cases. Minimally invasive surgery can be used to remove the fibroids themselves from the uterus, but a minimally invasive hysterectomy can be performed if symptoms are serious or if a woman has completed childbearing.

Have you marked your annual checkup off this year’s to-do list? If not, schedule one today! Find a doctor here.