What parents should know about acute flaccid myelitis 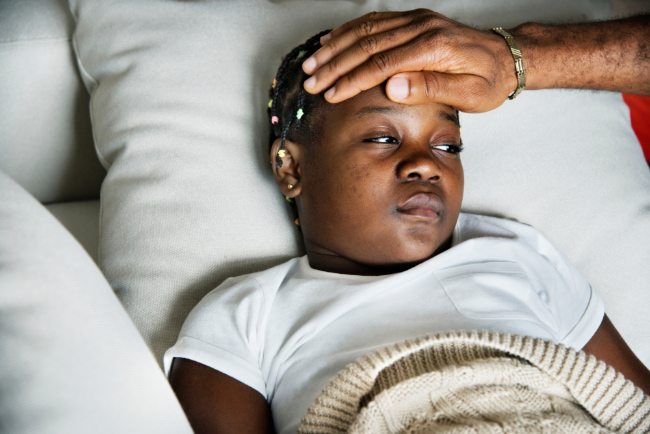 You may have seen it in the news lately — a condition called “acute flaccid myelitis” or AFM. But what exactly is it, and should you worry?

We know it can be hard to make heads or tails of health-related news items. That’s why we’re examining the facts to help you make sense of this condition:

So, what’s the bottom line when it comes to acute flaccid myelitis?

While the news reports may seem alarming, just continue to keep an eye on your child’s health. If he or she develops a respiratory infection or cold, carefully pay attention to symptoms. If the symptoms worsen or if any of the signs described above emerge, seek prompt medical care.

Your child’s pediatrician can answer questions about AFM and other emerging health news issues. Don’t have a pediatrician? Find one here.