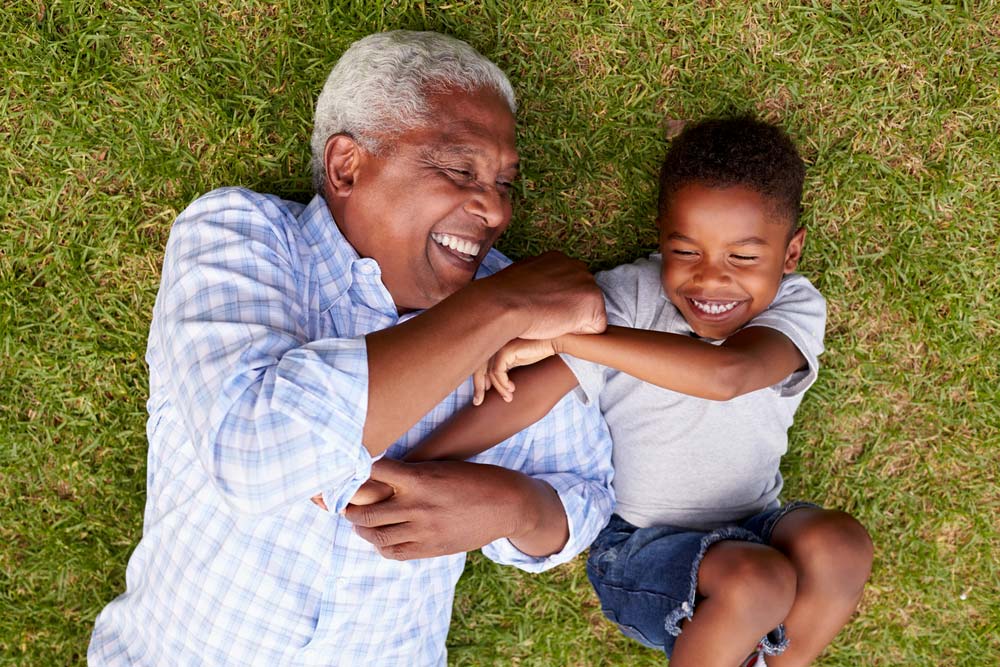 You may have heard of “sickle cell” in the past, but do you really know what it is? September is National Sickle Cell Awareness Month, so let’s take a few minutes to learn a few key facts about the disease.

Sickle cell disease affects around 100,000 Americans, making it the most common genetic disorder in the United States. Read on for five other things you should know.

Fact No.1: Sickle cell disease is an inherited disorder.

Well, actually, it’s a group of inherited disorders affecting the body’s red blood cells. Those who have sickle cell disease have abnormal hemoglobin in their red blood cells.

The condition is passed by parents down to their children. Those who have sickle cell disease inherited two abnormal hemoglobin genes, one from each of their parents.

Fact No. 2: Sickle cell disease is most common among African-Americans.

The condition affects people of many different races. But it also disproportionately affects African-Americans. As many as 60 to 80 percent of all cases are diagnosed in this population.

It’s not really known why, but most people with sickle cell disease are of African ancestry. The numbers are staggering.

Those with Indian, Middle Eastern, Hispanic and Mediterranean heritage are also at a higher risk of the disease.

Fact No. 3: Sickle cell disease gets its name from the shape of the red blood cells.

In most people, red blood cells are shaped like a disc and designed to move easily through both large and small blood vessels in the body.

In those with sickle cell disease, though, abnormal hemoglobin causes red blood cells to change into a C shape. This shape is similar to an old-fashioned farm tool called a “sickle,” which is where the disease gets its name.

Fact No.4: Sickle cell disease affects how blood cells travel through the body.

This, combined with their sickle shape, makes it more difficult for the cells to travel through small blood vessels. They can stick to blood vessel walls, clogging blood flow, which can lead to attacks of severe pain and infection when areas of the body aren’t getting the oxygen they need.

Fact No.5: Sickle cell disease can now be treated, unlike in the past.

For those with sickle cell disease, comprehensive care is required. Both children and adults with the disease need regular medical attention from multiple doctors, including hematologists (blood specialists) and primary care physicians.

Even 20 years ago, those with sickle cell disease rarely lived into adulthood. Today, new treatments and therapies make it possible for patients who receive lifelong comprehensive medical care to live into their 50s and 60s. There is even hope for a cure through bone marrow transplants for patients with donor marrow from a matched sibling donor or the parent with the trait.

While sickle cell disease is life-altering, it can be managed. Learn one miracle’s story about working with Erlanger to combat the disease.