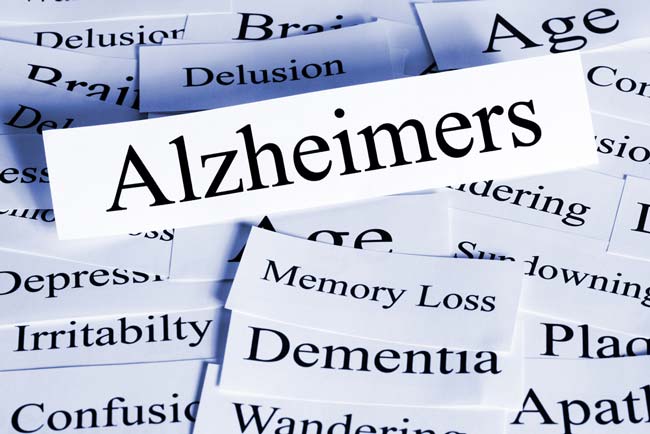 When you think of dementia and Alzheimer’s disease, memory loss comes to mind. But while that’s often one of the symptoms, it’s not the only one.

The other symptoms, though, are often less well-known. June is Alzheimer’s & Brain Awareness Month — offering the perfect opportunity to learn a bit more about the disease and how it shows up.

First, let’s take a look at the numbers.

Alzheimer’s disease: By the numbers

Each year, the Alzheimer’s Association releases a set of statistics related to Alzheimer’s disease and dementia. Here’s a dive into the 2018 numbers:

Understanding the symptoms of Alzheimer’s disease

While memory loss is the most obvious symptom of any type of dementia, there are many other symptoms to keep an eye on.

If you or a loved one are experiencing any of these symptoms — especially if you see a pattern emerging — talk with a doctor. When it comes to Alzheimer’s disease and other types of dementia, early detection and prompt treatment are important to limit the effects of the disease.

Today, there is currently no cure for Alzheimer’s disease, though research is ongoing. But treatments are available to help those diagnosed with the disease manage the symptoms and maintain a quality of life.

That’s why it’s important to talk with a doctor if you begin experiencing signs of dementia.

There’s not a single test that decisively determines a person has Alzheimer’s disease. Instead, doctors will obtain a thorough medical and family medical history, analyze a person’s mental status and mood, conduct a physical and neurological exam, and run other tests that rule out non-dementia causes of symptoms.