Myth or fact: A vegan or plant-based diet is the best diet for those who need to lose weight. 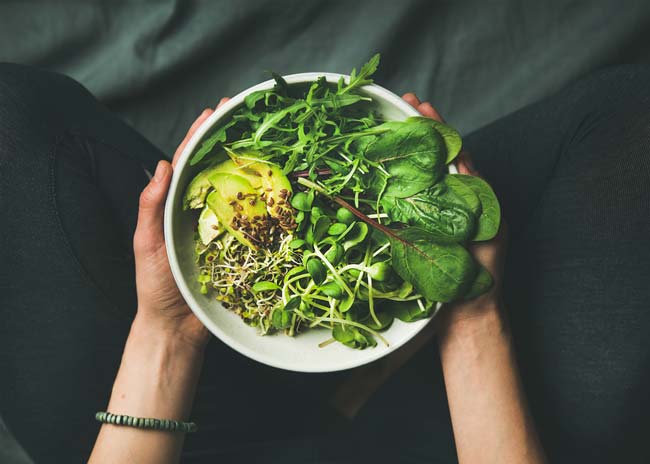 While many diets are touted as the “best” diet by different specialists and enthusiasts in the nutrition field, the simple truth is that there does not appear to be a superior diet for everyone to follow when trying to lose weight. That’s not to say that there can’t be some choices that are better than others, but there is not a single best choice amongst the Mediterranean, Paleo, Ketogenic, Plant-based, low-fat, or any other diets out there. That doesn’t make all of them “fad” diets though. They can be useful tools for losing weight and maintaining good health, but none of them can lay claim to the title of “best diet”. While everyone won’t respond the same way to every diet, depending on their genetics, some people may do better with particular diets.

Ultimately, the best diet for you is the diet that you’ll stick to. It has been scientifically proven that diets that are followed tend to work. Now that may sound like just plain common sense, but it can be very hard to accomplish this feat. Part of the difficulty is matching the diet to the person trying to follow it. This factor generally isn’t accounted for when diets are prescribed. That’s probably because there’s a good bit of projection going on when a physician or dietitian advises a diet for you. They will often advise their patient to follow a diet that is similar to what has worked for them personally; often figuring what worked for them will work for you. That might work if someone’s metabolism was the same as their doctor.  However, that is not usually the case since different people have different genes and therefore the response to a certain diet can often be different.

Sometimes it comes down to a matter of taste as well. Take for instance if someone is prescribed a vegan or plant-based diet when that individual can’t stand most vegetables. What do you think the odds of that patient staying on that diet for more than a few days would be? If it’s going to be moving mountains to learn to like the items on your diet, you probably won’t stay on it for long. That’s something to remember when planning your diet since you’ll be making changes that hopefully last a lifetime.