Understanding the dangers of secondhand smoke for kids 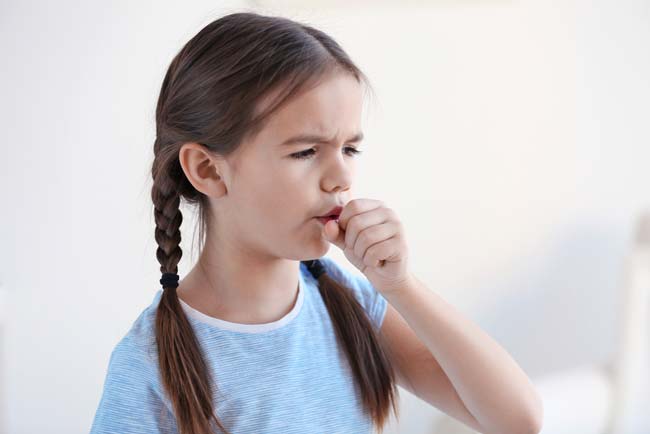 Smoking is the single most preventable cause of death in the United States. But even with that knowledge, more than 20 percent of Tennessee adults still smoke.

When it comes to health, that’s problematic enough by itself, but have you ever really considered the effects of that smoke on kids?

While smoking is considered a preventable risk factor for adults, children have no control over the level of smoke they’re exposed to. This exposure, called secondhand smoke, is a combination of two dangerous things — the smoke given off by a burning cigarette or cigar and the smoke exhaled by the smoker.

Let’s take a look at some facts related to secondhand smoke and kids.

The two types of smoke described above contain more than 7,000 chemicals, many of which are toxic. Of those, at least 70 are known to cause cancer.

Since 1964, more than 2.5 million adults in the United States who had never smoked died from conditions caused by secondhand smoke exposure. That’s a large number in itself, without even considering the kids who are exposed.

Exposure to secondhand smoke leads to a number of serious health conditions.

Millions of children are exposed each day to secondhand smoke. This is particularly dangerous for kids because their lungs aren’t fully developed. But the effects aren’t just limited to the lungs.

Children who are exposed to secondhand smoke are more likely to experience frequent and severe asthma attacks, respiratory infections, and ear infections. They also get sick more often.

Babies exposed to secondhand smoke are also more likely to develop SIDS (Sudden Infant Death Syndrome). The risk of SIDS is even higher for mothers who smoked during pregnancy.

Moms who don’t smoke but who are exposed to secondhand smoke during pregnancy have a higher risk of giving birth to babies with lower birth weights, which can increase their risk of developing health problems.

Children are most commonly exposed to secondhand smoke in the home.

Making the home and vehicle smoke-free goes a long way toward protecting the health of kids.

Children are exposed to more secondhand smoke than their adult counterparts, particularly in the home. In fact, secondhand smoke affects more than 40 percent of kids between ages 3 and 11 in the United States.

And kids who live in homes where smoking occurs have higher levels of cotinine than children who live in nonsmoking homes. Cotinine is a biomarker that indicates exposure to tobacco smoke.

Beyond secondhand smoke, there’s also such a thing as thirdhand smoke.

This type of smoke is what’s left behind in a place where people smoked previously.

So, for example, thirdhand smoke might be found on the seats of a car or in a restaurant where smoking is allowed. Or it can even cling to hair or clothing if someone smokes around a child.

The American Academy of Pediatrics has performed research specifically around thirdhand smoke and found that it’s harmful to children’s health, exposing them to toxins.

The effects of secondhand smoke exposure may linger for years.

Children who are exposed to secondhand smoke may develop health problems later in life, including poorly developed lungs, lung cancer, heart disease or even cataracts.

In addition, children and teens with parents or caregivers who smoke are more likely to develop a smoking habit themselves. And a habit developed in youth can be difficult to kick.

If you or a loved one smoke, the best thing you can do for your health and that of kids around you is to quit. Call 1-800-QUIT-NOW to be connected with smoking cessation resources, or talk with your physician to get started. Need a physician? Find one here.