Growing pains: Normal or not? 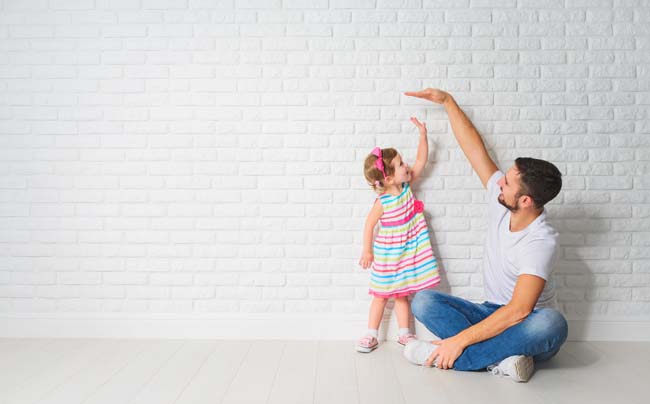 If you search for “growing pains” on Google, you’ll bring up info about the hit ’80s TV program. But actual growing pains in kids are a real — and normal — occurrence.

In fact, as many as 40 percent of all children experience growing pains at some point. These pains often concentrate in the muscles and are most commonly experienced in the thighs and calves.

Read on for a look at four things you should know about growing pains.

Fact No. 1: They’re common in two different parts of childhood.

These pains are often experienced by kids in early childhood, most commonly between ages 3 and 5. But they also reappear and occur later in childhood, in children between the ages of 8 and 12.

Even though they’re known as “growing” pains, there’s actually no definitive evidence that ties these pains to growth spurts. The name emerged in the 1930s when these pains were thought to be caused by the bones growing faster than the tendons in the body. That, however, has been shown not to be the case.

Fact No. 2: Pains occur in the muscles, not the joints.

In general, growing pains are usually felt in both legs. They may be experienced in the front of the thighs, the back of the legs or behind the knees.

If your child is experiencing problems with his or her joints, it’s likely not growing pains. Joint pain or swollen, red, tender or warm joints could be a sign of a more serious medical condition and should be examined by a doctor.

Fact No. 3: Growing pains are usually caused by activity.

Bone growth doesn’t actually cause pain. So, it’s thought that growing pains, while a very real thing, are often the result of normal, everyday activities.

Growing pains often appear after a long day of jumping, climbing, running and playing — all common childhood activities. They’re most common after a child is particularly active.

Fact No. 4: Children who have growing pains may be sensitive to pain.

Studies have shown that kids who experience growing pains are more likely to also have headaches and abdominal pain.

If your child experiences growing pains, massaging the affected areas or giving an over-the-counter pain medication may help ease the pain. Your child may also experience relief from a heating pad placed on the area or stretching exercises.

If those measures don’t help or the pains appear frequently, talk with your doctor about what can be done to help.

You can talk about growing pains with your child’s pediatrician during a regular checkup. Looking for a new pediatrician? Find one here.