What parents should know about bullying 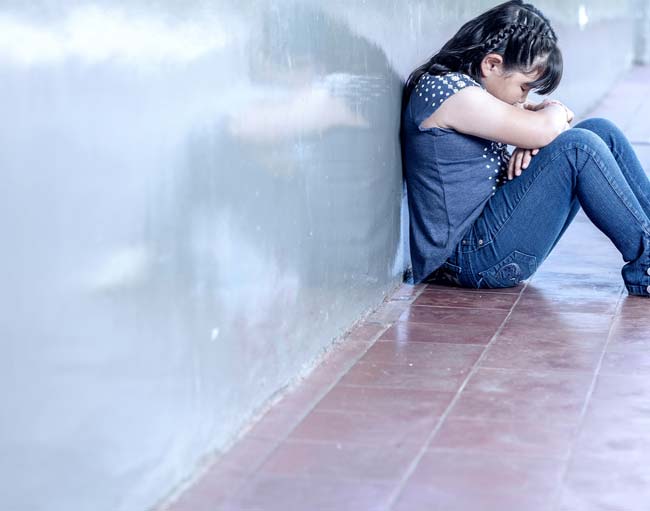 It seems like bullying has been in the news a lot lately — and for good reason. According to the National Bullying Prevention Center, more than 20 percent of kids report being bullied at some time.

The good news is that the number of students being bullied has actually decreased slightly in recent years. But there’s much progress still to be made. Even one person being bullied is too many.

What can be done, though, from a parenting perspective? Let’s take a look at some things that parents should consider.

Bullying: When your child is being bullied

Being bullied causes many negative effects, including an increased risk of academic issues, sleep difficulties, anxiety and depression. Kids who are bullied are also at a higher risk of experiencing headaches and stomachaches, among other physical symptoms.

How can you tell if your child is being bullied? The U.S. Department of Health and Human Services has identified a number of potential signs of bullying, including:

It’s important to recognize that physical bullying is only one type of bullying, so your child may not have any visible symptoms. Increasingly, kids are subjected to cyberbullying, which means their symptoms may be subtler.

If you believe your child is being bullied, there are several steps you can take. First, talk openly with your child and try to uncover what’s happening.

Second, enlist the help of his or her teacher, bus driver and other adults frequently around your child and the child doing the bullying. One of the best things you can do to help your child feel safe is to identify one adult at school who can be a “safety net” in case more bullying occurs.

Finally, talk with your child about ways he or she can regain control. This may include coaching your child to walk away in the case of bullying, or pair up with a buddy who can always be trusted.

If your child expresses dangerous or suicidal thoughts resulting from bullying, seek immediate help from a medical professional.

Bullying: When your child is the bully

No one wants to be in this situation. But for every child being bullied, there is a child doing the bullying.

And the child doing the bullying is also in danger. Those who bully are at a higher risk of developing academic issues, substance abuse and violent behavior both as kids and in adulthood.

But how will you know if your child is bullying someone? The U.S. Department of Health and Human Services also identifies signs that a child is doing the bullying, including:

It can be difficult to know how to handle the situation if your child is bullying someone. The first step is to avoid being defensive. While you might not think your child is being a bully, stop and consider whether it’s possible and listen to what others have to say.

Second, if it’s determined that your child is definitely demonstrating bullying behavior, have an honest discussion with your child about his or her actions. It’s important to help your child fully understand the impact of bullying on the other child.

It’s also important to carefully outline consequences, both for the initial act of bullying and any subsequent bullying that occurs. On this note, you’ll want to work with the school to establish proactive steps to prevent bullying in the future.

And most importantly? Help your child build the social and emotional skills needed to see that all people should be treated fairly and with respect.

Your child’s pediatrician can be a good source of advice on a variety of issues, including bullying. Need a doctor? Find one here.