Another ear infection? Explore treatment options for your child 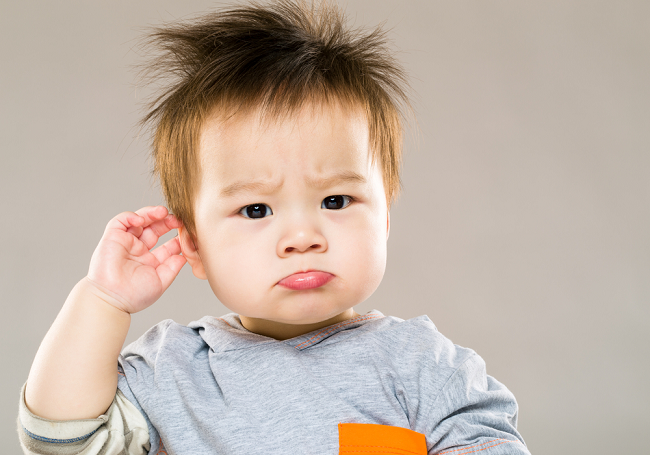 Ear infections — most common during the winter months — are one of the leading reasons parents take children to the doctor’s office. Young children are more likely to get ear infections because the tubes inside the ear (known as the eustachian tubes) are smaller and flatter than in adults, allowing germs from the nose to more easily reach the middle ear. When the ears are infected, the eustachian tubes become inflamed and swollen. Swollen and inflamed eustachian tubes often get clogged with fluid and mucus from upper respiratory infections — such as the common cold. If the fluids plug the openings of the tubes, air and fluid get trapped inside the ear.

About 3 out of 4 children have at least one ear infection by their third birthday. Most ear infections resolve on their own and do not require antibiotics. Children more likely to require antibiotics for an ear infection are those who are less than 2 years of age, those with high fever, those with underlying diseases, or those who appear more ill than expected. When antibiotics are necessary, ear infections can usually be treated with antibiotics by mouth for ten days. However, some children are more susceptible to recurrent or chronic ear infections. If a child has more than four infections in a six month period, shows signs of hearing loss, or if fluid remains in the middle ear for more than 3 months, consultation with a specialist may be needed to evaluate for the possibility of surgical ear tube placement.

Surgical ear tubes are needed when the child’s own eustachian tubes are not adequately helping fluid drain from the ear. During the surgery, a small plastic or metal tube is placed in the eardrum to ventilate the middle ear and allow for normal drainage of fluid. The surgery, which normally lasts about five minutes and requires only a masked anesthetic, can be performed as an outpatient procedure at Children’s Hospital at Erlanger.

After surgery, the most immediate result is the drainage of fluid and improved hearing. Many parents see remarkable changes in their child’s behavior after the tubes have been put in. The tubes generally stay in for six months to two years and eventually fall out on their own.

Joani Jack, M.D., pediatrician sees children at the Children’s Hospital at Erlanger. For more information or to schedule an appointment, please call 423-778-2564.