The facts on endometriosis 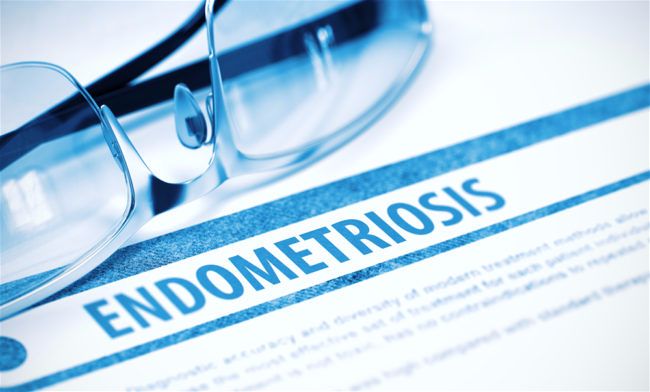 One in 10 American women are affected by endometriosis, adding up to around 5 million total. In honor of Endometriosis Awareness Month this March, get to know the facts about this condition.

Endometriosis occurs when the tissue that normally grows inside a woman’s uterus — called the endometrium — grows outside of it. For women with endometriosis, this tissue most commonly grows on the ovaries, fallopian tubes and other areas of the pelvis.

Even though the tissue is growing outside of the uterus, it continues to behave as it would have in the uterus. It thickens and breaks down as part of the menstrual cycle. But because the tissue has no way to exit the body, it’s trapped, causing serious health issues for affected women.

Read on for five facts about the condition.

1. Endometriosis causes a variety of symptoms.

Women with the condition often experience severe pain, particularly in the abdomen, pelvic area and back, along with heavy periods and menstrual cramps. Pain can be especially severe during intercourse or during bowel movements or urination.

Excessive fatigue, nausea and vomiting, diarrhea, and constipation are also common, particularly during a woman’s period.

Because endometriosis can cause scarring and damage to the fallopian tubes and pelvic walls, it can also lead to infertility.

2. The condition can cause cysts to form.

If the ovaries are affected by endometriosis, cysts can form on the ovaries.

In addition, because endometriosis irritates the tissue outside the uterus, scar tissue can form, causing tissue and organs to stick together. This type of growth is called an adhesion, and it can lead to intense pelvic pain.

3. Any girl or woman who gets a period can get endometriosis.

But the condition is most common among women in their 30s and 40s.

According to the U.S. Office on Women’s Health, a woman may be more likely to get endometriosis if a family member has the condition. In addition, women who have never had children, who have shorter menstrual cycles (27 days or fewer), who have long periods (seven days or longer), or who have a health problem that blocks the normal flow of menstrual blood may also be at a higher risk.

For women who aren’t trying to conceive, hormonal birth control is often the first type of treatment prescribed. Many women experience a reduction in symptoms with the use of either oral contraceptives or an intrauterine device.

For women who want to get pregnant, doctors often prescribe a medication that stops the body from ovulating temporarily. After a period of time, women stop taking the medicine and their menstrual cycle returns.

5. Symptoms typically go away after menopause.

But that’s dependent on the body’s production of estrogen.

Women who take hormone therapy during perimenopause or after menopause may still have symptoms of endometriosis.

If you believe you may have endometriosis, a physician can help diagnose and provide treatment options. Find a doctor here.