Just say no to distracted driving 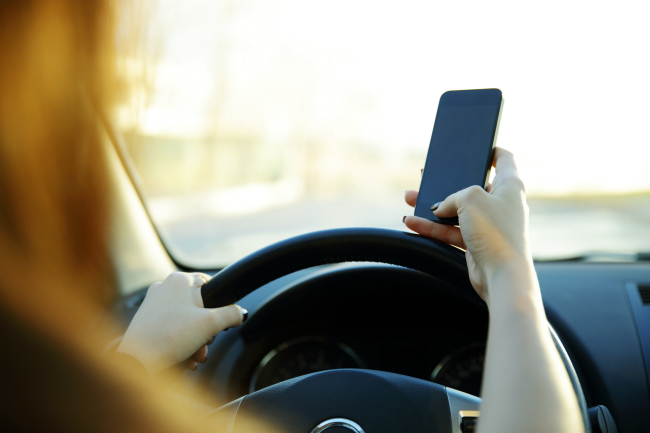 Texting while driving has received a lot of attention, but it’s not the only form of distracted driving. There are many other ways a driver can become distracted — and they can be just as dangerous.

Examples of distracted driving include:

Texting while driving is particularly dangerous because it includes all three types of distraction: visual, manual and cognitive. It’s also illegal.

In Tennessee, Bill PC0412 makes it illegal for a driver to:

Georgia has a similar law.

Try out these tips to limit distraction while driving:

Need another reason to say no to distracted driving? Take a look at the numbers.

Distracted driving by the numbers

When you text, your eyes are off the road for approximately five seconds. If you’re traveling at 55 miles per hour, that’s long enough to cover 360 feet — the length of a football field.

Feel as if a health concern is distracting you on the road? Talk with your doctor. Need a doctor? Find one here.