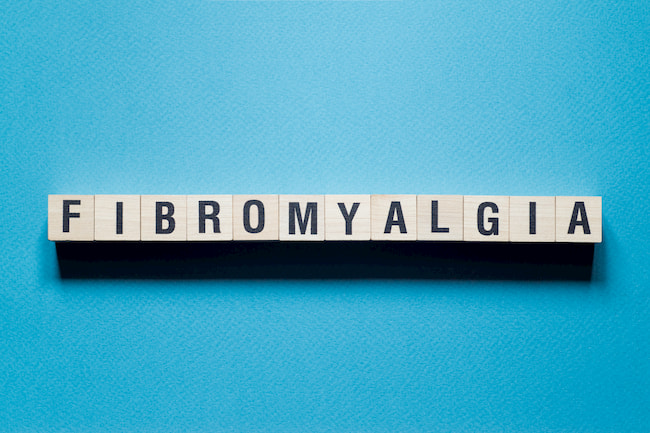 You may have heard the term, “fibromyalgia,” but do you really have any idea what it is? Let’s take a dive into the medical condition and what it entails.

For many medical conditions, there’s a ton of information out there, and the conditions are usually talked about at least occasionally on the news. But fibromyalgia, on the other hand, has somewhat been shrouded in secrecy.

That’s because until recently, there wasn’t much known about the condition and how it worked. But that’s changing.

While there are still some unknowns about fibromyalgia — like what causes it — we do now know a good bit about the disorder.

Read on as we take a look at the condition and what you should know.

First things first, let’s put a definition with the term. Fibromyalgia is a condition that causes muscle pain and fatigue throughout the body.

It’s also sometimes referenced as “fibromyalgia syndrome.” That’s because a syndrome is a group of symptoms that occur together, and with fibromyalgia, a person is experiencing a cluster of pain-related symptoms typically affecting much of the body.

The condition affects around 2 percent of adults in the United States, adding up to about 4 million adults. It occurs in women more often than men.

But while we know that it’s fairly common, what we don’t know is why it occurs. While researchers are still investigating, the cause of fibromyalgia hasn’t yet been determined.

While fibromyalgia is not an autoimmune or inflammation-based disease, it involves the nervous system and is more common among those who do have autoimmune diseases, like arthritis.

The signs & symptoms of fibromyalgia

We’ve established that pain is the primary symptom of fibromyalgia. But the pain manifests in a number of different ways, and it’s thought that those with the condition may be more sensitive to pain than others without the condition.

Someone with fibromyalgia may experience:

In addition to the directly pain-related symptoms, pain from fibromyalgia can also contribute to other symptoms, including:

Those with fibromyalgia often have what are called “tender points,” spots on the body that hurt when pressure is put on them.

How fibromyalgia is treated

If your doctor suspects you have fibromyalgia, there are some criteria involved in diagnosing the condition. That’s because many of the symptoms involved with the condition are also common with rheumatic diseases like rheumatoid arthritis or lupus.

For a fibromyalgia diagnosis, a person must have experienced:

If you’re diagnosed with fibromyalgia, treatment is available. While there’s not a good understanding of the cause behind the condition, it can be managed effectively with medication and other strategies.

Physical activity plays a significant role in the management of fibromyalgia. So even though exercising may be the last thing people think of when they’re in pain, regular physical activity has been shown to reduce pain in women who have fibromyalgia. It’s important to start slow and build up over time.

The other techniques all work together to help ease strain on the body — getting enough quality sleep helps reduce fatigue, while stress management techniques like massage and meditation can help reduce stress on the body and limit flare-ups of fibromyalgia symptoms.

If any of the symptoms we’ve described above sound familiar to you, talk with your doctor about what you’re experiencing. He or she can help determine the cause of your symptoms and offer treatment options. Telemedicine services are available. Don’t have a doctor? Find a doctor here.