Live Fit: Diet and Exercise are Keys to Preventing Diabetes 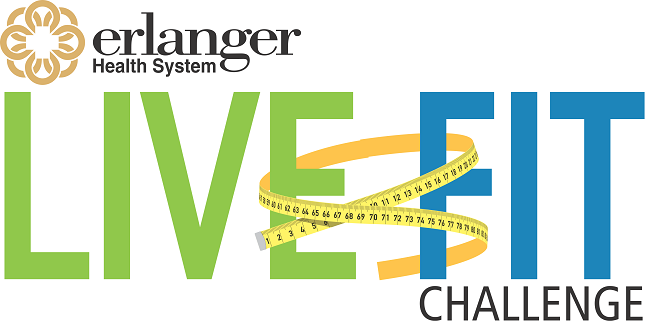 Second chances are rare when it comes to your health. But that’s one way to look at pre-diabetes, a condition in which blood sugar levels are higher than normal but not yet at the level of diabetes.

According to the U.S. Department of Health and Human Services, about 41 million Americans have pre-diabetes. Many of them will develop type 2 diabetes within 10 years, which means they’ll have higher risks for heart disease, stroke, blindness, kidney disease, and amputation.

That’s the bad news. But here’s where the second chance comes in. People with pre-diabetes may be able to bring their blood sugar levels back to normal and perhaps delay or even prevent type 2 diabetes. In a key study, people with pre-diabetes who used diet and exercise to achieve modest weight loss reduced their chances of getting diabetes by 58 percent.

The typical symptoms of diabetes include fatigue, frequent urination, and thirst. For people at risk for pre-diabetes, screening is especially important. It usually involves a blood test after an overnight fast.

If you’re younger than 45 and overweight, screening may be advised if you:

If you have pre-diabetes, it’s time to act. Aim for at least 30 minutes of physical activity five or more days per week. You’ll also want to limit fat and calories, eat more fruits and vegetables, and watch your serving sizes. Avoid soft drinks and sweet tea.

People with pre-diabetes who use diet and exercise to achieve modest weight loss can reduce their chances of getting diabetes. These fairly simple steps may help you lose weight and reverse the course of pre-diabetes. And that’s a second chance no one should pass up.

If you suspect you might be pre-diabetic, consult with your doctor about ways to delay or prevent type 2 diabetes. Don’t have a doctor? Find one here.