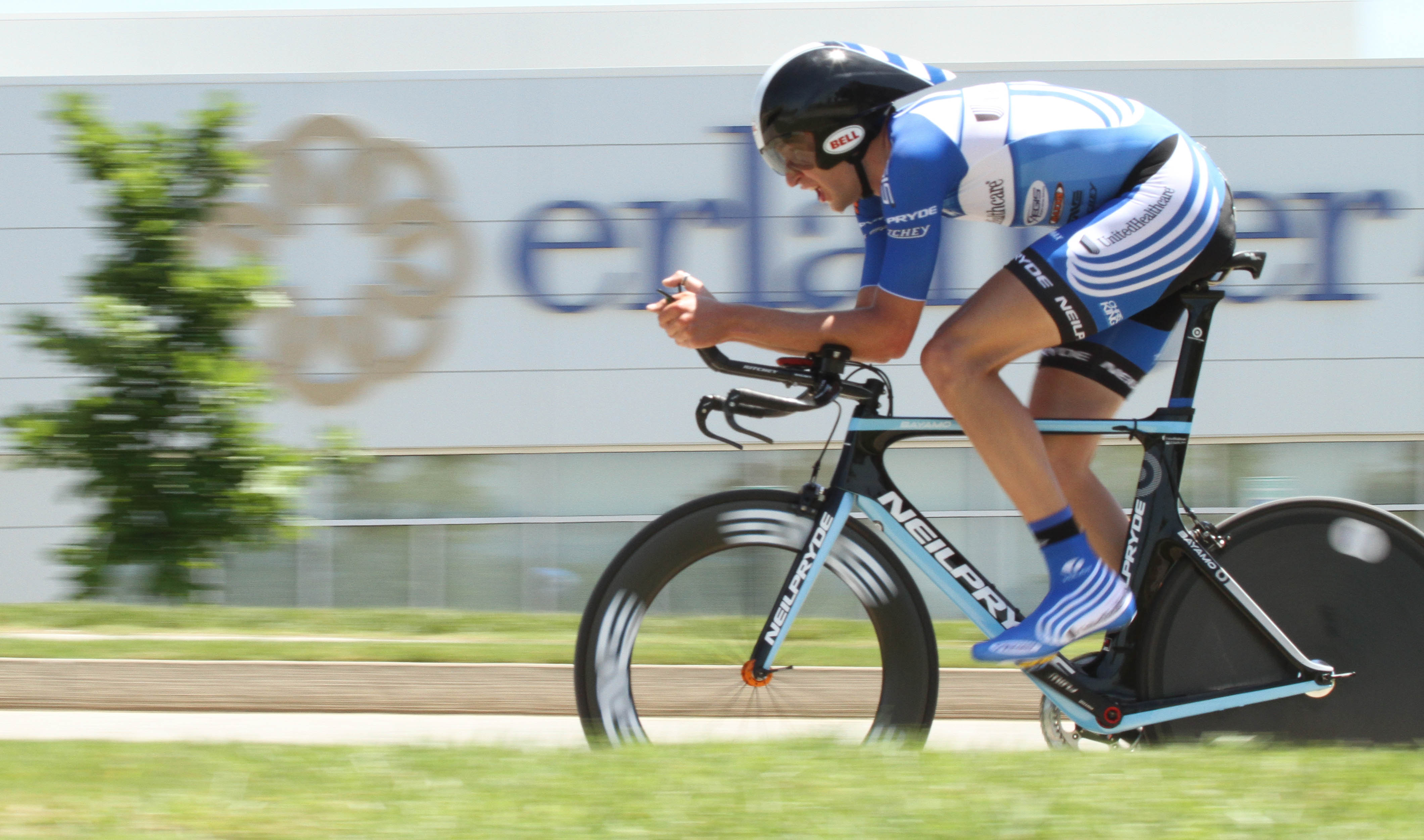 Erlanger was a title sponsor for the national event, providing medical care to both athletes and spectators while also hosting a charity ride to support Children’s Hospital at Erlanger.

Medical personnel for the cycling events included specialists from a multi-disciplinary team that included trauma, orthopedics, sports medicine, internal medicine and many more. Medical team captains Dr. Chris Haddock and Dr. Danielle Mitchell reported two hand cyclists were treated for road rash on Saturday and three pro-cyclists were treated Monday during the road race. Two were for minor injuries and one was triaged on the course and transported to Erlanger for further treatment. Ten spectators also received medical care for minor heat-related and diabetic illnesses during the two-day event.

Robbie Tester, medical team captain over spectators and general public said a USA cycling official told him he had never participated in a USA Cycling event that had better medical coverage.

The first Cycle for Miracles fundraising event to support Children’s Hospital was held before the USA Cycling Time Trails events on Saturday. The Children’s Hospital Foundation raised over $23,000 from 160 participants and many more supporters of the event. Keith Thompson won the drawing for a custom bike from LiteSpeed and Andrew Woodward  won BikeToursDirect bicycle trip in Ireland. Special recognition goes to Stephen Rucker, who was presented the “Most Courageous Fundraiser” jersey for raising $1,845, and to ContinuCare, raising the most money at $12,687.

At the end of the weekend, Children’s Hospital officials also presented some very special jerseys to two deserving pro-cyclists. The Children’s Hospital Most Courageous Jerseys were given Tayler Wiles (Murray, Utah/Specialized-lululemon) and Phil Gaimon (Athens, Ga./Bissell Pro Cycling) for their determination and athletic spirit during the races.

For those who missed the Time Trials and Road Race competitions, NBC Sports Network has produced a one-hour recap show scheduled to air at 1 p.m. on Sunday, June 2.