Erlanger honorees to be recognized at annual Dinner of Distinction 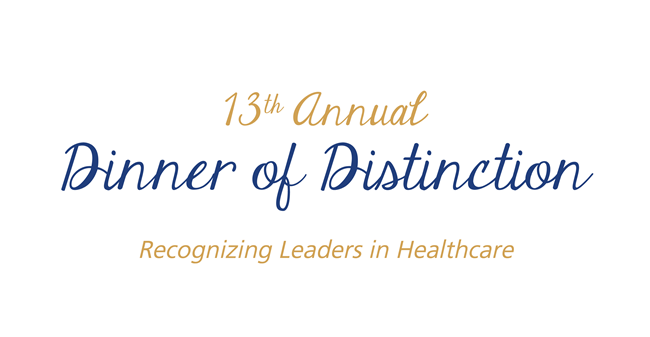 The 2016 honorees are being recognized for their enduring commitment to foster quality medical services to this community, as well as demonstrating unquestionable character and human compassion.

Dr. Larry A. Sargent, MD, FACS, FAAP, has served as Professor and Chairman of the Department of Plastic Surgery at the University of Tennessee College of Medicine Chattanooga for the past 20 years. He is the Senior Partner at the Plastic Surgery Group, Chattanooga’s first and largest plastic surgery practice. Dr. Sargent is the founder and director of the nationally recognized Tennessee Craniofacial Center at Children’s Hospital at Erlanger and the founder of the Craniofacial Foundation of America, which supports the Tennessee Craniofacial Center. His mission work has appeared in award winning documentaries that have been broadcast internationally on TLC, the Discovery Channel and the National Geographic Channel. He has also appeared on the Emmy Award-winning and nationally syndicated show, The Doctors­, discussing his innovative techniques in craniofacial surgery.

Dr. John M. McCravey, MD, practices with University Oncology and Hematology Associates. Born at Erlanger, he is a graduate of the McCallie School. He is the former president of the Chattanooga & Hamilton County Medical Society and the American Cancer Society. In 1995, he was honored by the Association of Fundraising Professionals as Young Philanthropist of the Year. He currently serves as a board member of the Boys Club of Chattanooga.

Grady P. Williams has served as a CPA in the Chattanooga area for over 50 years and has received multiple honors for his leadership. He was named as Fundraiser of the Year by the Association of Fundraising Professionals in 1999, and as Chattanooga Manager of the Year in 2010. Tennessee Tech University’s School of Business honored Williams with the 2014 Outstanding Alumnus Award, and he was also honored by the American Heart Association in 2014. He has served on numerous board including the United Way, University of Chattanooga Foundation, American Diabetes Association, and American Red Cross.

The January 15 event begins with a reception at 6 p.m., followed by dinner and program at 7 p.m. Table sponsorships are currently available at $1,500 per table. Individual tickets are now on sale for $100 per person.

For more information or to purchase tickets, contact Christian Orth at the Erlanger Health System Foundations at 423-778-9298 or Christian.Orth@erlanger.org.