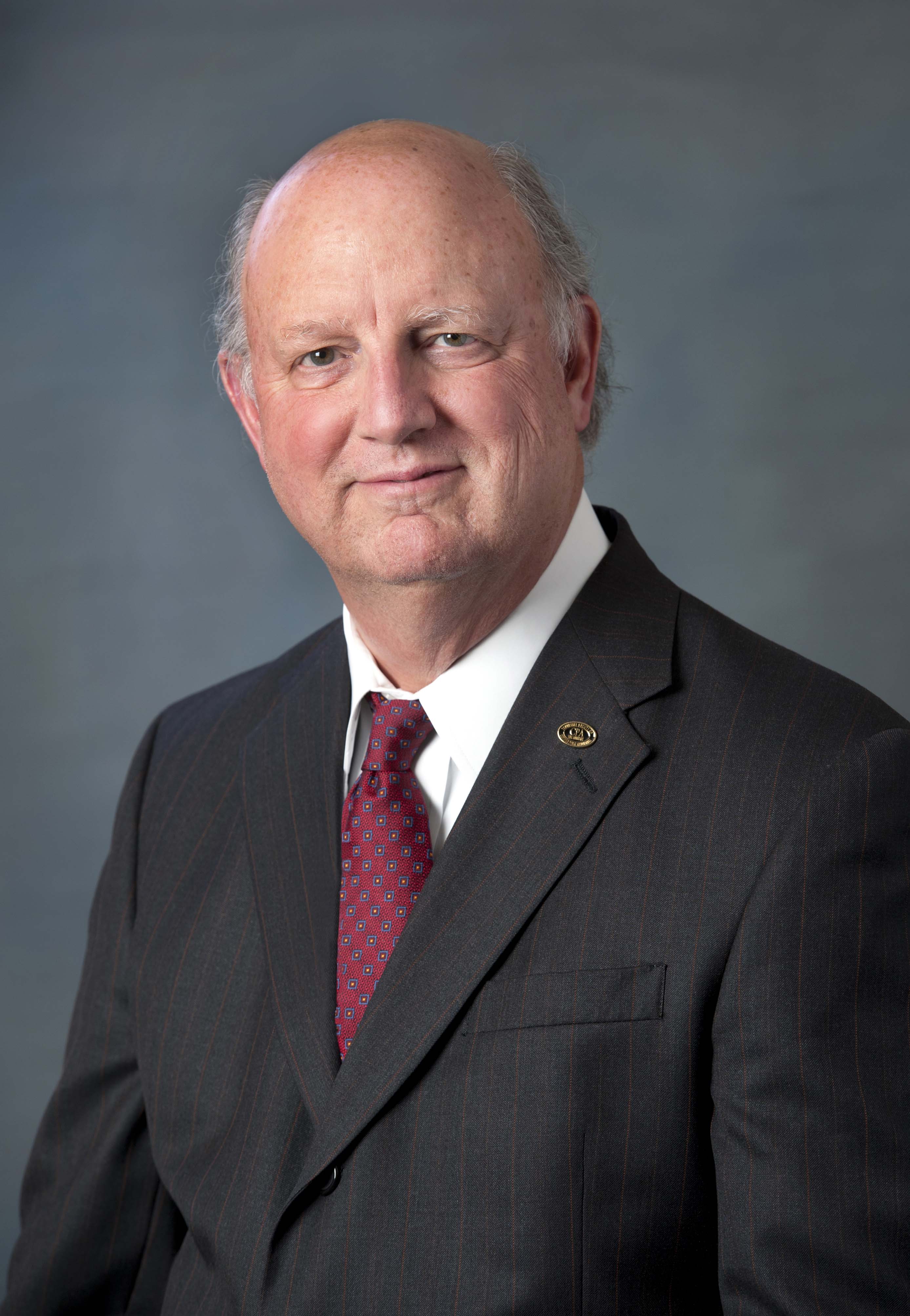 Henry A. Hoss, CPA, has been named to serve on the Chattanooga Hamilton County Hospital Authority Board of Trustees, the governing body of Erlanger Health System.

Mr. Hoss, appointed to the Board by the Legislative Delegation, opened Henry A. Hoss & Company, CPAs, in 1982. In November 1993, his firm merged with Michael Barto & Company to form Barto, Hoss & Company, P.C., providing auditing, accounting, tax preparation and compliance services and consulting services to individuals and businesses.

Mr. Hoss is a member of numerous professional organizations and an active civic leader. He was appointed by Governor Haslam to the Tennessee State Board of Accountancy to serve a three-year term from 2012-2015.

“We welcome the addition of Henry Hoss, an active civic leader who is well known throughout the state, to Erlanger’s board,” said Kevin M. Spiegel, FACHE, Erlanger’s President and CEO.

Erlanger Trustees are appointed to the Board by the City of Chattanooga Mayor, the Hamilton County Mayor, the Chattanooga-Hamilton County Medical Society, the Chancery Court, and the Legislative Delegation. Trustees, who serve without compensation, are appointed for an initial term of four years and may serve for no more than eight consecutive years.