How much do you know about epilepsy? 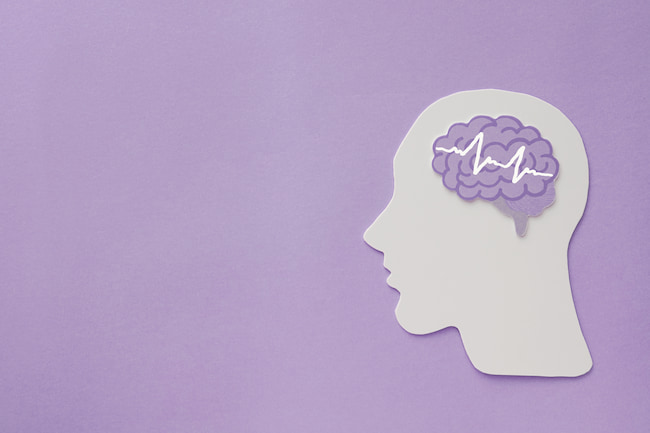 More Americans today have epilepsy than ever before, with about 3.4 million people in the United States managing the condition.  While the condition is common, those who are not affected may have limited exposure to information regarding epilepsy.

Since epilepsy causes seizures that may impact a person at any time and in any place, it’s a good idea to at least know the basics about what the condition entails.

So, let’s break it down in this blog.

“Epilepsy” refers to those who experience chronic, recurrent seizures, caused by a brain disorder. The seizures happen when the neurons in the brain  generate excessive electrical activity, which can cause a variety of symptoms, depending on the areas of the brain that are involved.

In a normal situation, the brain generates electrical pulses in an orderly fashion. But when a person has epilepsy, the electricity becomes excessive in networks of brain cells.

The condition has many different potential causes, including genetic, injury impacting the brain, and issues with brain development. In many cases, the cause is unknown.

The symptoms of epilepsy

Seizures are the primary symptom of epilepsy. But the symptoms of those seizures can vary a good bit.

Common symptoms that can be associated with seizures include the following:

A person may experience many after-effects from a seizure, including sleepiness, confusion, feelings of fuzziness or lightheadedness, memory loss, and even physical injuries.

Those at increased risk of epilepsy

While anyone can be diagnosed with the condition, there are certain factors that place a person at an increased risk. Those factors include:

How epilepsy is diagnosed

If you or a loved one experience a seizure, it’s important to seek medical attention to determine the underlying cause. Epilepsy is typically diagnosed after someone has had multiple seizures or a single seizure with and abnormal brain imaging or an abnormal electroencephalogram (a brainwave test).

If a doctor believes you have epilepsy, he or she will talk with you about the symptoms you experienced and your overall health history, conduct a physical exam, and order tests such as brain scans to determine what’s happening.

There are two main types of epilepsy — generalized and focal onset. Generalized seizures are caused by a diffuse network of electrical overactivity, essentially affecting the entire brain at one time. Focal seizures begin in a specific area of the brain. Within those types, there are many subtypes with varying symptoms and severity depending upon the area of the brain affected.

How epilepsy is treated

There are many different treatment options for epilepsy and its related seizures. The first-line treatment is generally medication. Anti-seizure meds are used to limit the spread of seizures in the brain — and typically are effective for as many as two out of three people with epilepsy.

For focal seizures, which are those that come from a single area of the brain, surgery may be recommended to either stop future seizures entirely or make them easier to control using medications.

In cases of refractory epilepsy when brain surgery is not an option, your doctor may explore other neurostimulator treatment options, including vagus nerve stimulation.In this procedure, an electrical device is implanted in the upper chest that sends signals to a large nerve in the neck.

In rare cases, a doctor may recommend a patient follow the ketogenic diet, which is a high fat, low carb diet that has been shown as effective in limiting seizures in some cases among those with epilepsy.

What to do if someone experiences a seizure

If you’re ever nearby when someone has a seizure, there are things you can do to help the person.

Moving the person to safety is the first step, along with loosening clothing around the neck to make it easier to breath. Do not place anything in the person’s mouth — and remove any nearby objects, particularly those that are sharp.

Above all, stay calm and try to calm those around you.

Dr. Jake McKay is a board certified, fellowship trained neurologist specializing in the diagnosis and treatment of epilepsy.

If you or someone you know is affected by epilepsy, the Erlanger Neuroscience Institute offers the region’s only epilepsy monitoring unit, along with specialized neurologic specialists. For more information, call 423-778-9001.